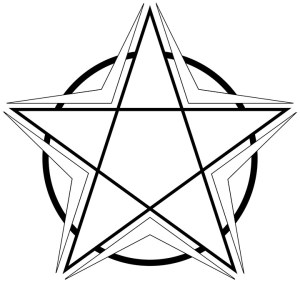 The Creators can’t move from their base, but that doesn’t mean their power isn’t far reaching. They can cast mighty spells that cause many different effects. Want to send a bolt of celestial lightning on your foes? Then you better draw the right card to cause some trouble. Maybe your troops need a boost of power. If you draw a buff card then you can raise their attributes. Maybe you just feel like causing some trouble in general and cause your opponent to flub up their attacks.

The Creators don’t just cast the same spells as each other though. All of them have a set of spells that only they can cast giving them each their own flavor of play. Feel like flinging magical attacks every which way then  maybe the Creator of the super natural, Maugos, is your kind of god. Maybe your more into bolstering your defenses but also having solid attack power. Terra, the Creator of Solidity is your guy then. Do you rely on the power of others to get your dirty work done? Then Tomorrow, the Creator of Thought, is the one you should rely on too.

Spells help the Creators keep control of the battlefield and help their Aspects and Minions to push forward. After all, every army needs a general and you’ve got plenty of orders to give.